Help Us Stop #Deforestation of the Amazon Rain-Forest! 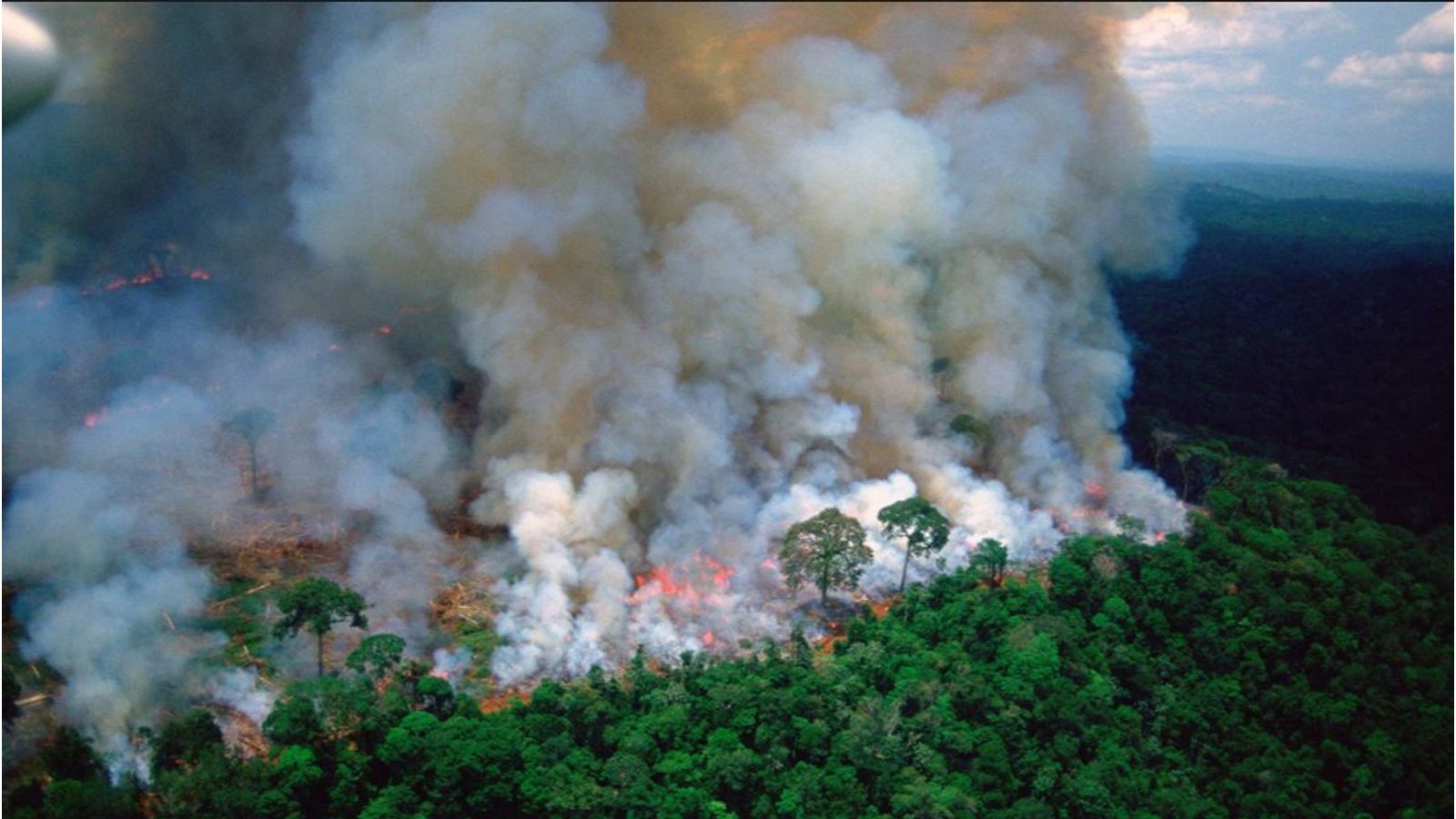 Reaching our Goal of $15,000 will get us half way to our goal to keep our article in the Rio Times.

1970’s trees and plants toppling over.

Burning of bio-mass each acre causes minimum 15 billion tons of carbon dioxide release annually (6 months). This is unaccounted for by The Intergovernmental Panel on Climate Change. This massive release caused plants to grow to fast causing toppling and massive decay.

300-400 billion tons annual CO2 consumption loss from the switch over.